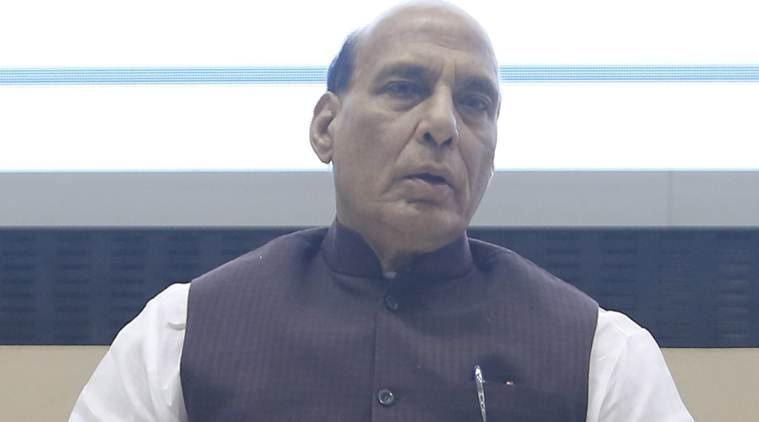 The Economic Times: Lodha puts London properties up for sale to bring down debt.