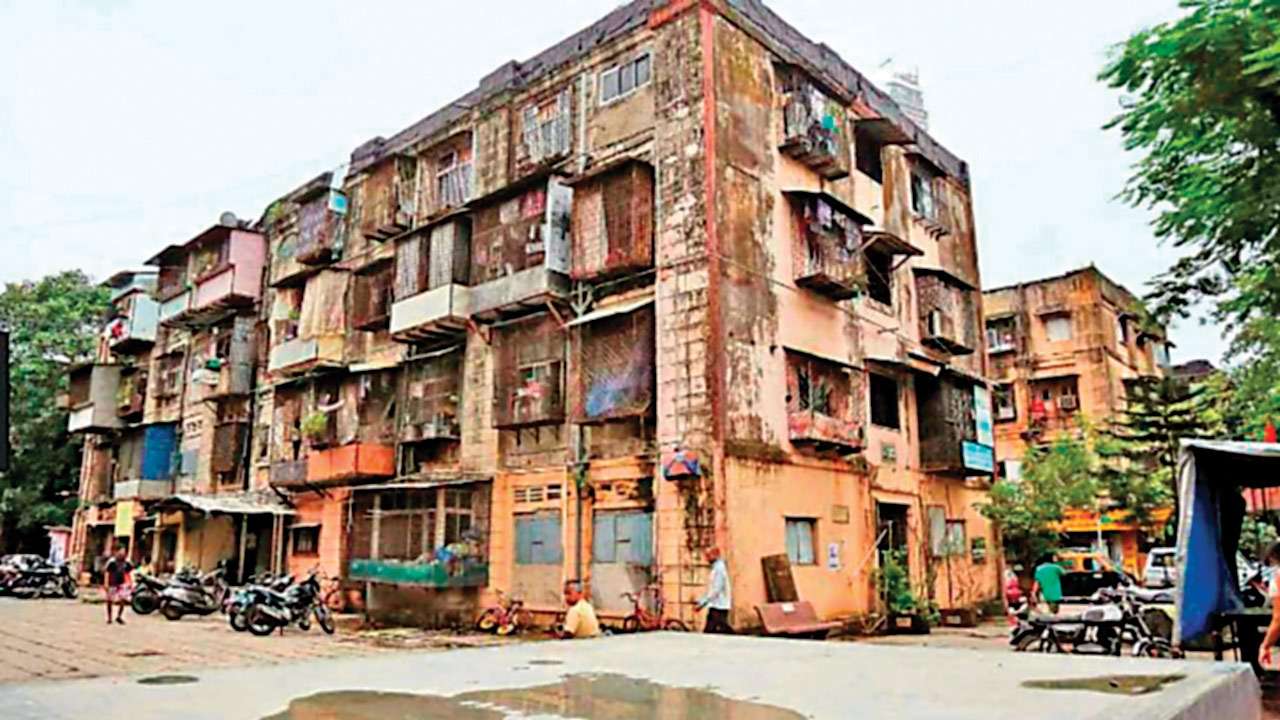 BDD Chawl If the state government accepts the plea by the mill workers’ union, the BDD chawl redevelopment might get affected.

The mill workers union has written to the government asking them to construct homes on mill land only for mill workers, and not keep the mandatory 30 per cent for transit camp. The union claims that there are already a lot of mill workers and if the homes meant for them are put up as transit camps then the chances of mill workers getting a home get reduced.

According to Chetna Raut of Girani Kamgar Karmachari Nivara and Kalyankari Sangh the union that wrote the letter said, “There are more than 1.75 lakh mill workers of which till now only 9,463 mill workers have been allotted homes. However, 4459 homes on these mill lands were used for transit camps. If only these homes that MHADA keeps for transit camp are allotted to mill workers then the number of dependents will reduce.”

A senior MHADA official, working on BDD redevelopment said, “The 30 per cent reservation for transit camps exists in the Development Control Rules and cannot be merely changed by writing letters to the government. Though what they are suggesting is a good idea, transit camps are also needed within Central Mumbai, as many dilapidated buildings including BDD are in South of Mumbai and Central Mumbai, and accommodating the tenants here is easy than sending them to some faraway place.”

The Hindu: SC order: ‘Maharashtra will not be hit’