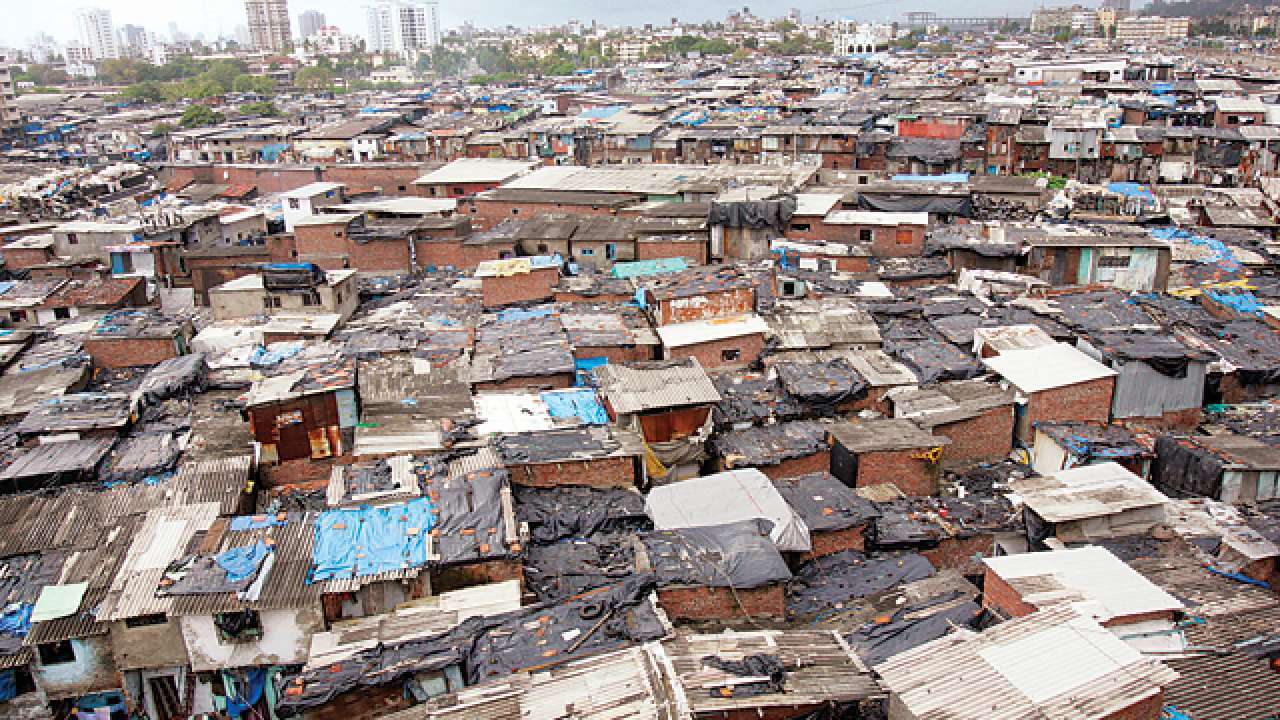 The state Cabinet gave its nod for the comprehensive redevelopment plan of the Dharavi slums, through a global tendering process, by forming a special purpose vehicle company.
The decision would throw open process for tendering of the ambitious Rs 22,000 crore project, which would now involve redevelopment of all five sectors of Dharavi in one go. Prakash Maheta, minister of housing development, said the total area is around 600 acres, of which mangroves and the nature park would be left out.
Redevelopment of the rest would involve 80 per cent investment from the developer, while the government puts in a 20 per cent stake. The minister informed that rehabilitation of slum dwellers would be in-city, meaning they would be rehabilitated at their present locations.
The first government resolution for integrated comprehensive Dharavi redevelopment was passed in 2004. In 2005, it was decided that sectors 1 to 4 would be redeveloped, while in 2009, it was decided that Sector 5 would also be redeveloped. After the tender process was twice passed between 2007 to 2011, redevelopment could still not take place, as tenders did not receive responses. In 2017, Chief Minister Devendra Fadnavis in principle gave approval for forming a special purpose vehicle (SPV) so that the project can be expedited at a faster rate. 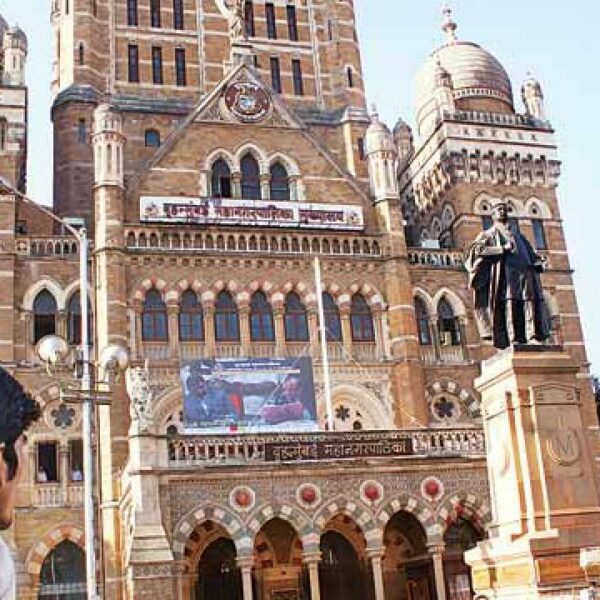